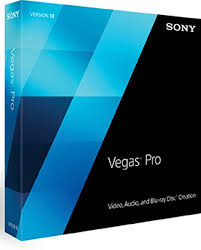 Use the powerful Stereoscopic 3D Adjust filter to correct for camera misalignments and adjust the screen depth of the target object to place it exactly where you want it in the 3D field. Utilize the stereoscopic editing tools to easily correct stereoscopic 3D screen edge violations. You can also shift the horizontal offset in some 2D effects and transitions in order to adjust the perceived depth of the effect.